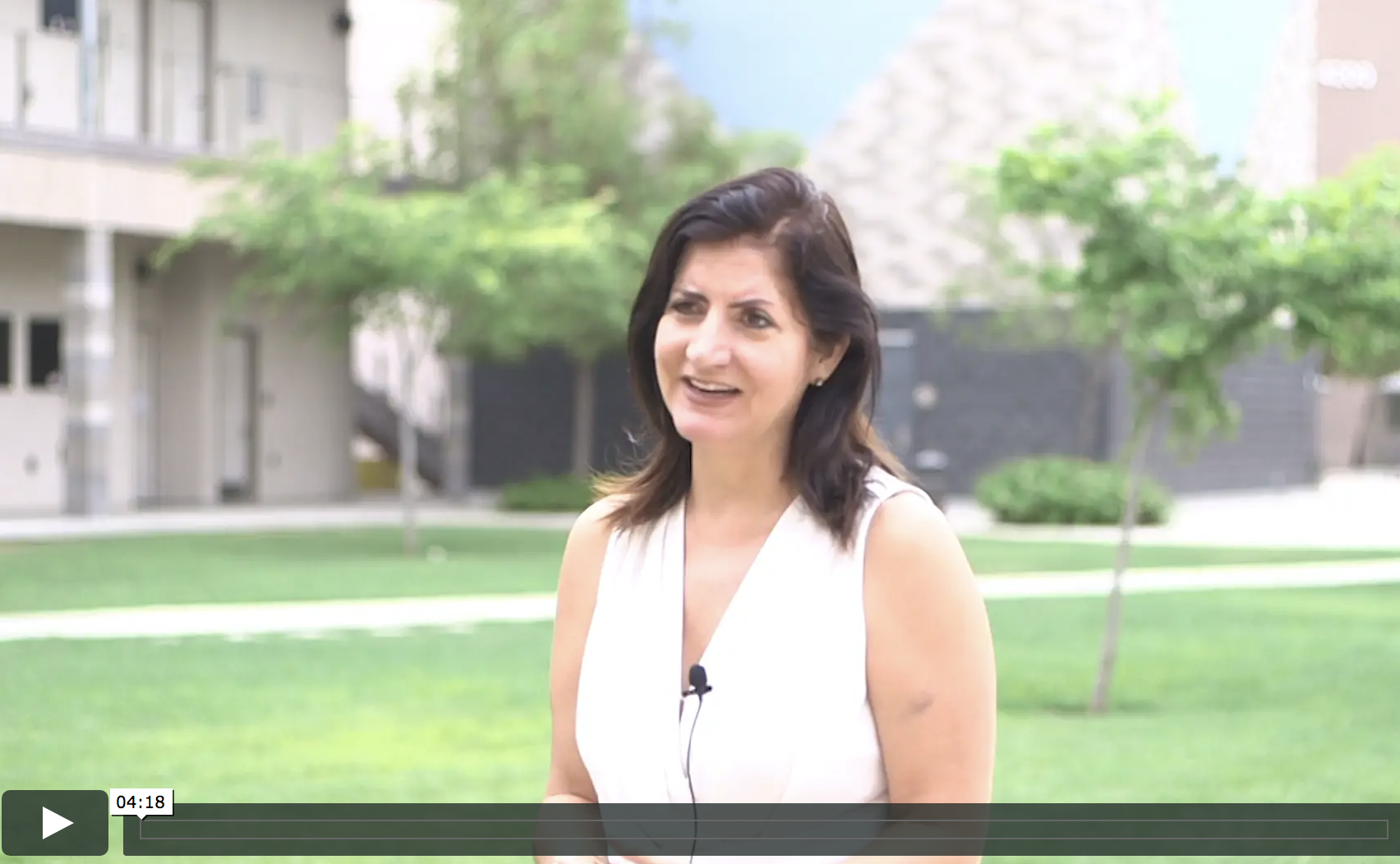 eing able to live close to where you work improves your quality of life. Instead of spending hours in traffic, you get to spend that time with your family and in your community. The majority of San Diego’s well-paying jobs are in the northern part of the City, and District 8 residents endure long commutes that have a negative environmental impact.

Creating more economic opportunities and well-paying jobs in District 8 benefits the whole community. David has focused in developing Otay Mesa into an economic engine for the area as well as supporting small businesses throughout the District.

Otay Mesa has the largest range of undeveloped, industrial-zoned land in the San Diego County. The area is growing rapidly and it has enormous potential. There are a lot of exciting development projects going on. In 2017, the City Council approved the Otay Mesa Enhanced Infrastructure District Public Financing Authority creating one of California’s first enhanced infrastructure financing districts. Property taxes will be kept in the neighborhood and reinvested into the community, instead of going downtown. This will help create the roads, parks and amenities Otay Mesa needs to become San Diego’s newest center of employment.

San Diego benefits of being located right by the border of Mexico. San Diego and Tijuana form a vibrant binational area with over 5 million people. Expanding ports of entry and sharing information on topics like ocean pollution, sewage spills, and roads for the movement of goods and services help strengthen our region. For example, the City is widening the Otay Truck Route to help improve the flow of cross-border commerce and relieve congestion on local roads.

The San Ysidro Port of Entry is the busiest port in the Western Hemisphere. With tens of thousands of people crossing the border every day, addressing the traffic issues in South Bay has been a continuous effort. The more people can come across to shop and spend their money, the more jobs are created in neighborhoods like San Ysidro.

David grew up in the Barrio Logan community of San Diego, the neighborhood on the working waterfront that has a long history of environmental degradation, high asthma rates, and industrial-residential conflicts. That experience shaped his resolve to fight for social, economic and environmental justice. David represented District 8 in the San Diego City Council from 2010 to 2018.